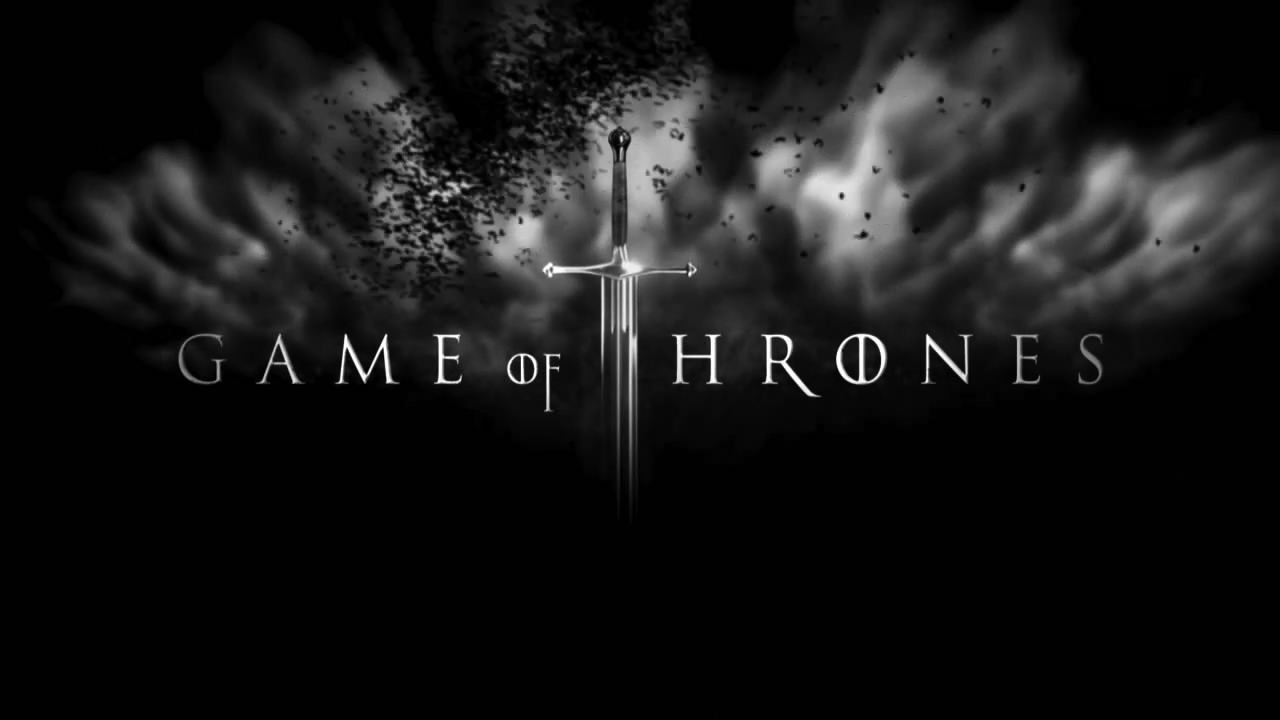 I was quite amazed and fairly impressed by the quotes from Game of Throne’s director David Petrarca at the Perth Writers’ Festival regarding the effects piracy have had on the tv series. Game of Thrones is by far the most pirated show on Earth at the moment, but David shrugs it off, since the show thrives on ”cultural buzz”.

I’m not looking to get into a debate with anyone about the good and the bad sides of piracy. Trying to be realistic though, I can’t see piracy going away anytime soon. And if it would actually go away, it would be the result of new regulation and laws so draconian we would all long for the days of old.

Instead, why not look at piracy in a positive light? If there is a torrent up with the show or the film or the documentary you just made, and it has had 300.000 downloads – that’s 300k people who have made an ACTIVE choice to take part of what you’ve made. Now, in my book, that should be worth a lot more than, say, the classic Nielsen’s ratings, that basically measure whether eyeballs have been looking at a screen when your content has been on that same screen. As far as I’m concerned, one download of your show should be worth five viewers, if they’re counted according to classic Nielsen.

For a transmedia producer this is potentially even more interesting. Not only can you directly see how many are REALLY interested in your content, you also know that they are on the end of a probably pretty fast online connection and that they are not averse to go get what they want on the Internet. In a world where what we all as producers and creators strive for is loyalty, immersion and engagement – the people torrenting your content are absolutely potential collaborators, co-creators, evangelists and messengers. It’s all down to how you approach them!

Say, as an example, that you run a tv series and you know your next episode will be up on Pirate Bay or EZTV within a day. Why not edit a special cut and distribute it over The Pirate Bay? With an included Easter Egg or riddle that would lead the downloaders to some place where you can make use of their skills – perhaps in a co-creative environment, or for something that will turn out as viral marketing, or for something that will use their skills to – in the future – ”trap” more possible collaborators.

”I wouldn’t steal a car, but I’d download it if I could!” is a quote often heard in piracy-debates. From my point of view, it’s more like ”I wouldn’t want anyone to steal my content, but I’d happily give it away in exchange for other things I need!”

5 thoughts on “Thriving on piracy – a transmedia producer’s best friend?”