The Value Brought by Stories

If you’ve read some of my other blog posts here on ”Evolving Media” you have probably noticed that I put quite a lot of faith in the power of good storytelling. Read my posts, and you’ll see that I’m quite convinced that a well crafted story, standing on the foundation of a thoroughly thought-out and fleshed-out story world, filled with engaging points, calls to action, smaller arcs within the larger arcs… that such a story can accomplish almost anything you would want it to do, especially targeted in the right way and on the right media platforms to reach a well-researched target audience.

I often find, though, that not everyone share my conviction. Stories are perceived as ”soft”, generating soft values and soft impact. And I agree – stories are difficult to compare to more concrete examples, like for instance something like ”we made this machine 10% faster, so we were able to raise the price by 15% and still increase sales by 7%!”.

Such figures, percentages and subsequent revenue are hard facts, with a very discernible impact. Stories only move in this direction when you’re able to connect at story to an increase in sales, or an increase in views, clicks or something other very measurable. Even then there are usually a lot of comments about other variables and factors playing a part, diminishing the importance of the story.

But there are examples where this is amazingly clear. Take for example the ”Significant Objects” project that started in 2009. I’m guessing several of you have read about this before, but for those that haven’t, the project started out with the intention of testing how stories affect the value of items. The research team bought trinkets from thrift stores and garage sales to the tune of $ 128.74. They then paired these objects with writers, who wrote fictional stories about the items, giving them a meaning and a place in the universe.

The items were then put for sale on eBay accompanied by the newly –created background stories. The result? The trinkets – original worth $128.74 – sold for a combined sum of $3,612.51. 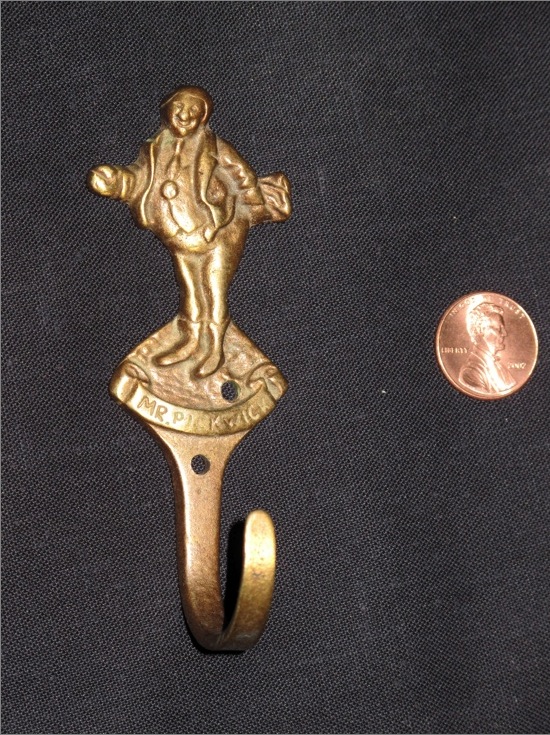 This “Mr Pickwick Coat Hook” was bought for $1 and eventually sold for $38.

Now, we can object that using eBay gives us access to many more buyers, thereby raising the prices. And perhaps the notion that people were participating in a study helped too. Still – an uptick of close to 2800%? The stories did indeed matter.

While the ”Significant Objects” project centered around creating fictional stories about the object (and being quite open with the fiction-part of it all), the same applies to factual stories. It doesn’t matter if it’s a service, a product, a project, or even someone’s personal story. A well crafted story raises the value of whatever the story is about – also if it is a story about you, your company or your products.

Sit down and think about what it is you want to ”sell”. And by ”selling” I’m not necessarily talking about actually handing someone something and getting money in return. Someone else can ”buy into” how you look at the world, can exchange their currency ”time” for your product ”my story”, can pay with engagement, with loyalty, with access to their social media circles through shares or comments… the currencies and their valuations are many and sometimes difficult to grasp.

Stories – use them wisely, to increase value through quality, engagement, immersive possibilities and clarity.